During his studies, he wrote a thesis on administrative law, under the supervision of Prof. Yitzhak-Hans Klinghoffer.

Practice as an Attorney

In 1968 Ginat began an articled clerkship for then Tel Aviv- Jaffa District Court President, Prof. Zeev Zeltner. Following his admittance to the Israel Bar Association (license number: 5495), Ginat worked as an associate attorney. From 1972 to 1989, Ginat managed his own law firm in Tel Aviv-Jaffa, including in partnership with Dr. Rudy Avraham. Ginat appeared before courts in civil law proceedings, specializing in Intellectual Property litigation. His clients included the likes of KLM, Gillette, Lacoste, Lego, Beecham and NaanDanJain. He appeared before courts throughout Israel, including the Supreme Court. In addition, Ginat served as a member of the Israel Bar Association’s Tel Aviv-Jaffa disciplinary tribunal for 14 years.

Practice as a Judge 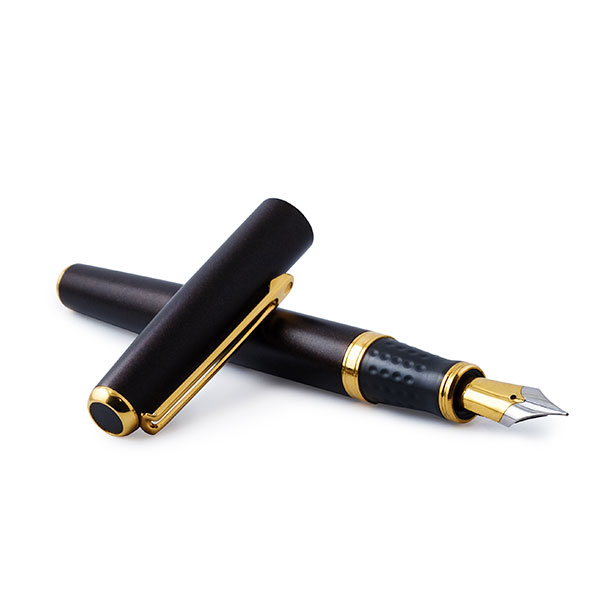 During his tenure, Judge Emeritus adjudicated many formative cases in a wide range of fields, including Liquidation, Intellectual Property, Torts and Administrative Law. 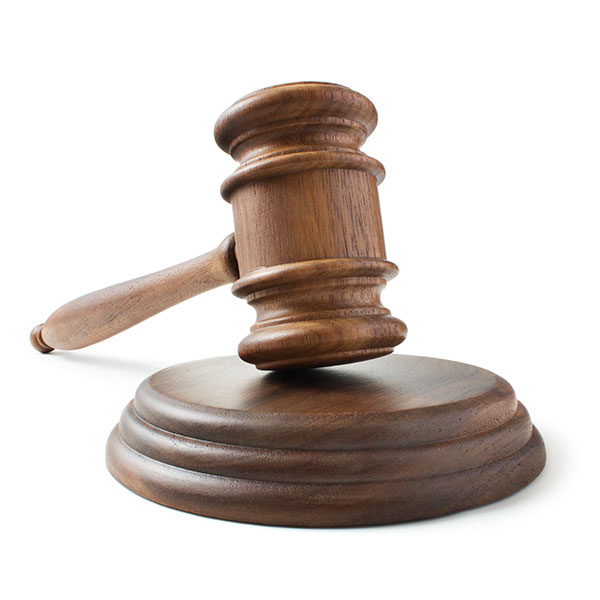 District Court Judge Emeritus Ginat is a certified mediator and currently practices as an arbitrator and mediator, in Hebrew and in English. Ginat practices both independently and under the auspices of the Israeli institute of Commercial Arbitration named after the late Prof. Smadar Ottolenghi (84 Hahashmonaim St., Tel Aviv 6713203) founded by the federation of Israeli Chambers of Commerce. Proceedings are held in any venue in Israel agreed upon by the parties. Ginat also practices law as an attorney and lectures to judges, lawyers and in academic settings.

Ginat serves as an arbitrator and mediator in all areas of civil administrative law, with an emphasis on issues Ginat focused upon during his tenure as District Court Judge and as a private sector attorney, including intellectual property, administrative law, corporate law, torts and insurance law.

Provides oral and written legal advice and legal opinions in all areas of civil law and litigation with an emphasis upon intellectual property, administrative law, corporate law, torts and insurance law.

Teaching at academic institutions and lecturing to lawyers and jurists in the fields of intellectual property, civil and administrative law and arbitration. 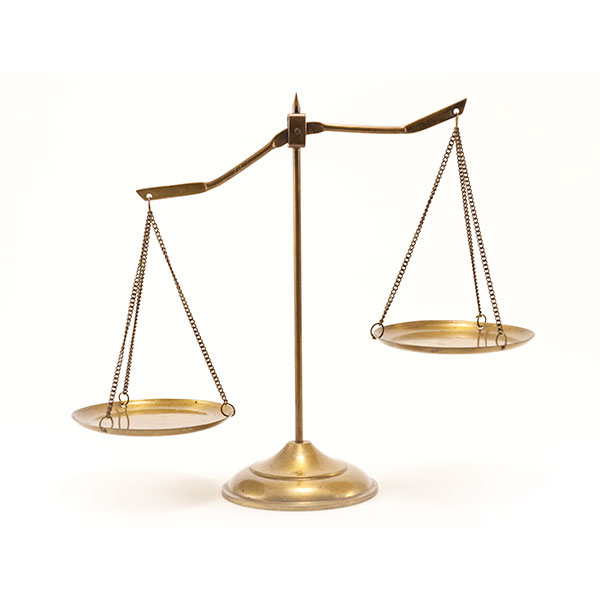 Gideon Ginat, “The Destitute Plaintiff and the Power of Obiter Dictum” (Hebrew)

Gieon Ginat, “New Principles of Granting a Temporary Restraining Order (With Distinct Emphasis on Claims whose Cause Stems from Intellectual Property Law)” (Hebrew)